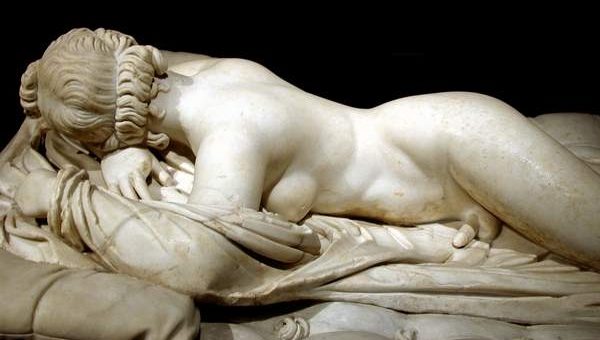 PERSPECTIVE: The mind of Dr. Harry Fitch Klinefelter Jr.(b. 1912) was prepared largely by Dr. Fuller Albright, a Boston pionner of endocrinology (1900-1969). In 1942, Klinefelter with E. E. Reifenstein Jr. and Albright reported what became known as “Klinefelter syndrome or KS)”, characterized by gynecomastia (feminine “mastos” or mammary glands), aspermatogenesis (among infertile males with low levels or lacking spermatozoids, KS is common) and increased follicle-stimulating hormone (or gonadotropin, indicating that KS is not due to lack of stimulation but lack of response). There were no cytogenetic laboratories analyzing human karyotypes in 1942 but in the 1950s, KS was among the first human clinical syndrome liked to a chromosomal anomaly (XXY), leading to KS patients to become also called “XXY males” (47 instead of 46 chromosomes and an XXY instead of an XY sex chromosome complement). The extra X chromosome points to the genetic basis of the clinical symptoms (infertility) and signs (incomplete masculinization). More in Pandora Word Box. 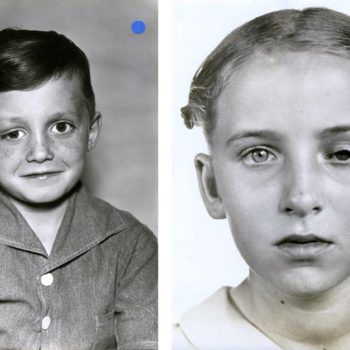 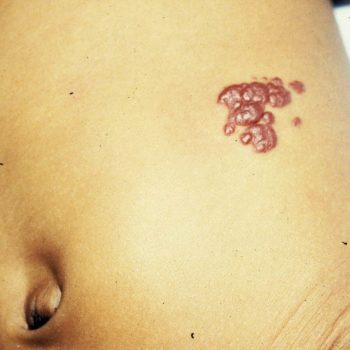