I (W. Wertelecki, M.D.) see multiple breasts (polymastia) – mastos as in mastectomy or mast cells convey notions of breast, mammary and breast milk which is quite fatty. Mast cells contain multiple fat droplets and there is increasing evidence of their role in human obesity.

PERSPECTIVE: Human accessory breasts-nipples are relatively frequent along the mammillary or milk line. The frequency of extra nipples (polythelia) is much higher than of polymastia. What is anomalous in humans is normal in numerous mammals.

The image shown is characteristic of popular ancient statures representing the Ephesian Artemis or in Rome Diana – a deity equivalent to “Mother Earth” who nurtured all living. 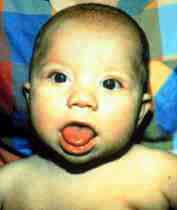 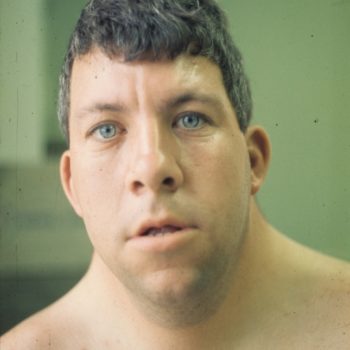