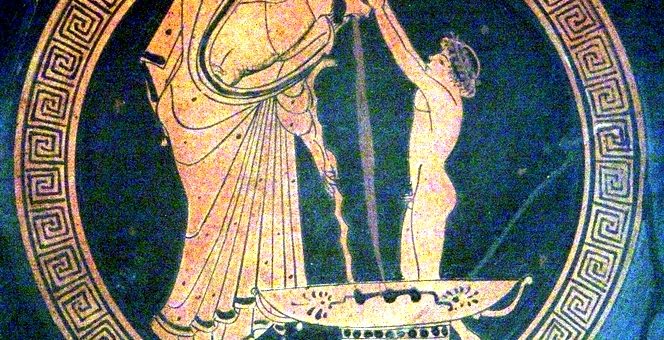 I (W. Wertelecki, M.D.) see an ancient illustration of a well-fed adult assisted by a pre-puberal boy in what probably represents a “vomitorium”, induced emesis and even perhaps bulimia (as in bull).

PERSPECTIVE: The above sentence includes terms that acquired independent meanings regardless of their roots in common. Emetic, emesis, emeritus link notions of “pension”, “jubilee”, “jubilado” as if “retirement” is equivalent to “vomit-out” a worker because of its age. Romans called bulimias the exits of amphitheaters through which masses of people attending performances were disgorged (throw-out, spew-out, emit or eject). Romans claimed adherence to moderation including of eating and wine drinking – but they cheated by use of “vomitoriums” where they relied on induced emesis (vomit) to continue their engorgement – in modern instances of bulimia most victims are women seeking to be thinner.

In Medicine, bulimia describes a serious psychological and at times psychiatric disorder associated with “bull-like” engorgement of food followed by induced vomiting or emesis. One sign of bulimia is serious damage by gastric acid and enzymes to teeth, oral mucosa and tongue, and other adjoining structures. Bulimia is also a component of anorexia nervosa. 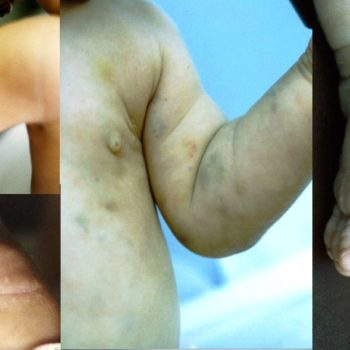